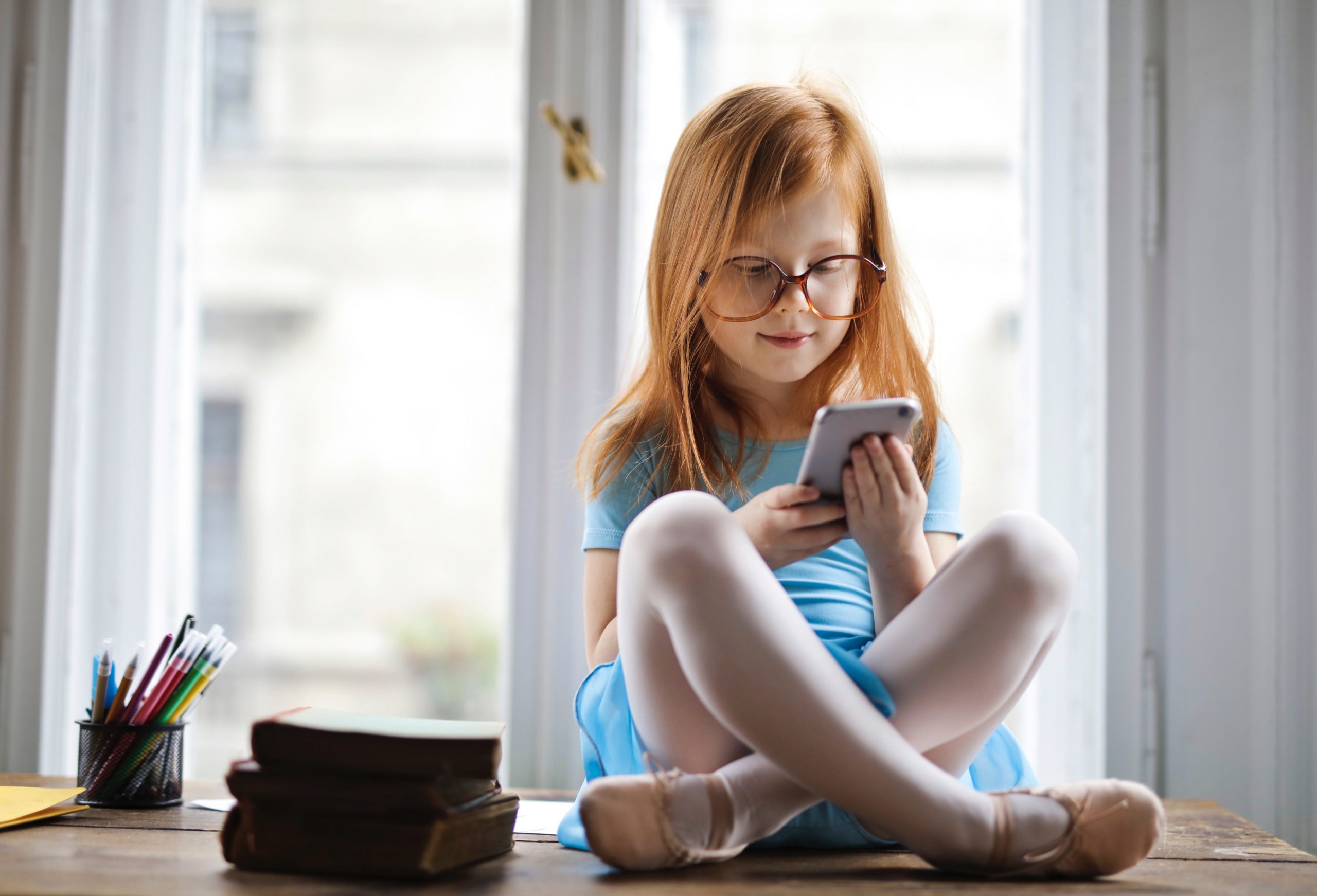 Technology: Bringing Us Together or Driving Us Apart

Whether we as parents like it or not, mobile phones are very much part of our lives and the lives of our children.

We wanted to hear about the real experiences of real families all across the country, so we set out on a mission to gather as many experiences and accounts as we could get our hands on.

When we began compiling this information, we were quietly confident in the results that we would be presented with were the ones we were expecting.

Some parents are really upset by the changes that mobile phones have brought about for their family dynamic, which is what our general thoughts were.

But there was other parents that felt that it actually brought them closer together.

We want to anonymously present the views and opinions of some real families around the world that are going through the various challenges that technology brings to families.

Without further ado, here they are.

A family from the UK responded saying that mobile phone use in their family has resulted in minimal conversations that are very hard to get going and sustain.

Across the water in the USA and Canada, it is a similar story, with exasperated parents battling with their children’s lack of engagement and conversation.

One parent says that after he gave his daughter a mobile phone, almost all communication between them stopped after a few weeks of her having it, and they now communicate more via messenger than they do in person.

However, a few parents have stated that once their kids grew up and went out into the world to go to college and jobs, the contact they have on their mobile phone is great and means they get to speak nearly every day.