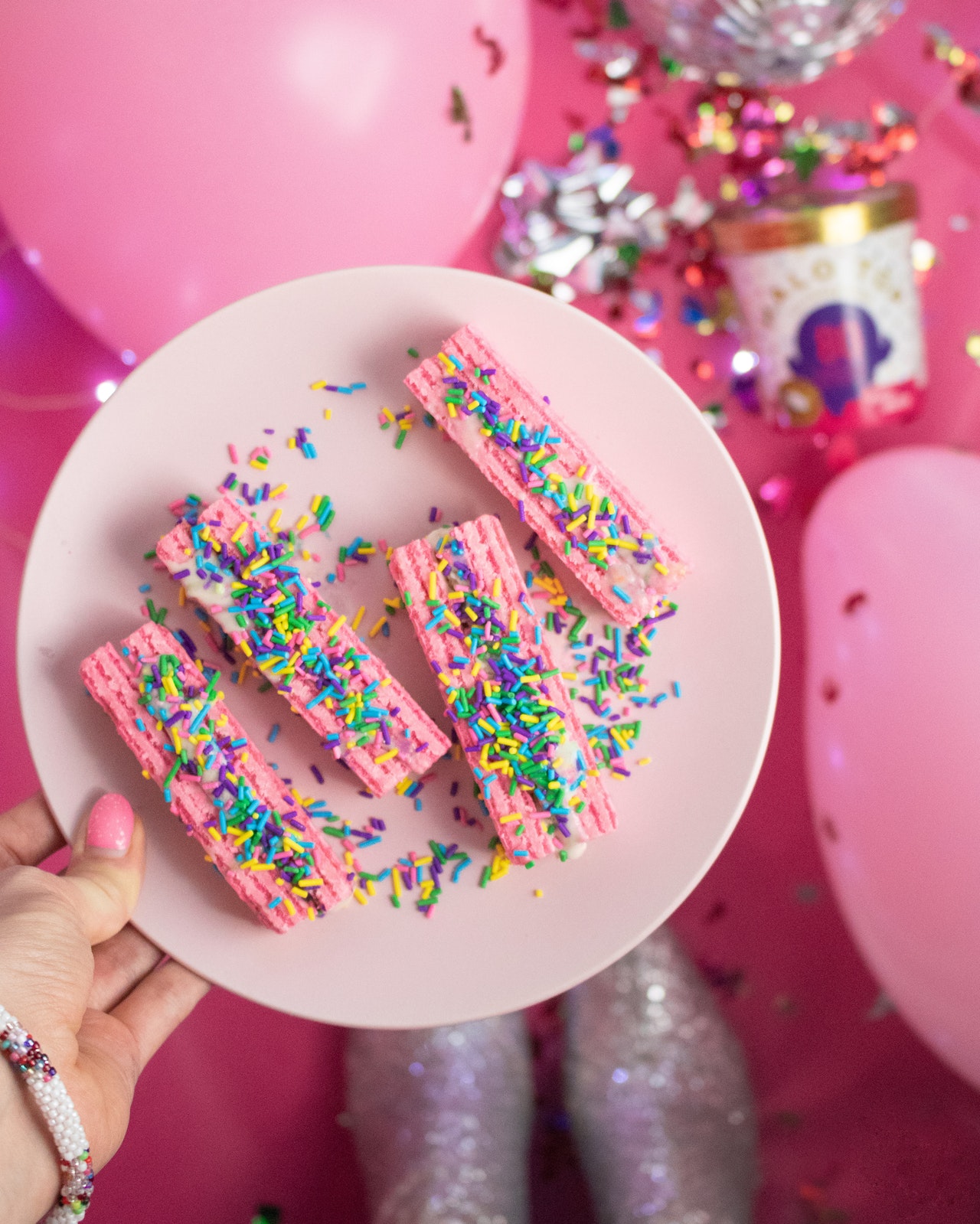 This is a guest post written by one of our international supporters and contributors, Kelly MacIntosh, who lives and works in the UK as a primary school teacher. She contributes to number of online blogs and sites that focus around education and development resources for families and parents everywhere.  We recently heard this story first hand from Kelly, and decided it was too good not to share!  Some of the details have been altered slightly to make it acceptable for all eyes and ears, but the original story and message is still there.  So here it is, the story of how a folding trolley cart, like the ones you get in cash and carry centres, literally saved the day at our daughters 14th birthday party. 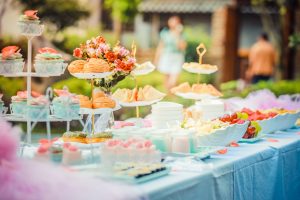 Let’s set the scene.  It is a bright mid-summer Saturday morning.  My husband and I are awoken by the sounds of our 2 daughters running around in excitement, since today it was our eldest’s birthday party.  She had been planning it for weeks, and all her friends were coming for a big knees up in garden.  There was a little bit of preparation to be done that day, so we both leap into action and began getting everything ready.  Quite how a folding trolley cart managed to make an appearance at this party is still extremely bewildering to both of us, but hopefully this account will clear everything up for good. 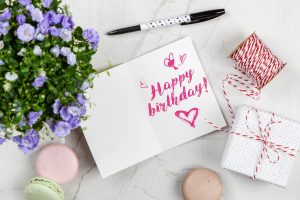 14 is a tricky age to plan a party for, for anyone who is yet to plan a party for a 14 year old girl and all her mates, take notice.  It is not an easy task, and all your suggestions will most likely be shot down with looks of disgust.  Eventually our daughter settled on a fancy dress themed party, with paintball in the afternoon.  At least, this was the plan.  Unfortunately, at about 11am we received a phone call from the paintball site.  It was bad news, and for a 15 year old who has all of her friends coming to have a great time, it was the worst news of her life.  A burst pipe had flooded the indoor paintball centre, and they had to cancel the event. 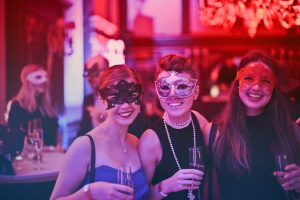 The Back Up Plan

Truth be told, there was no back up plan, but luckily my husband is quite the resourceful man.  Of course, I would never let him know this, otherwise his head might swell up and explode.  But his plan saved the whole day that day.  He went to some action sports shops and bought a huge selection of toys and games, like waterguns, nerf guns and water balloons.  He also emerged from the garage with his old trolley cart, a length of string, and the ride on lawnmower.  We were all hugely sceptical about these last additions, but when we saw what he did it all made sense. 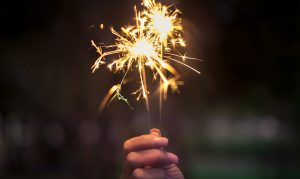 About ten minutes later there was the man I married, driving the lawn mower round and round our garden, with the trolley attached to the back via 10 metres of rope.  Obviously there were two 14 year old kids lying on the trolley, screaming with joy and hanging on for dear life.  It was the highlight of the party, and from then on my husband was known as the crazy trolley man.  For kids that are usually glued to their phones, it was a great day of activities and laughter.