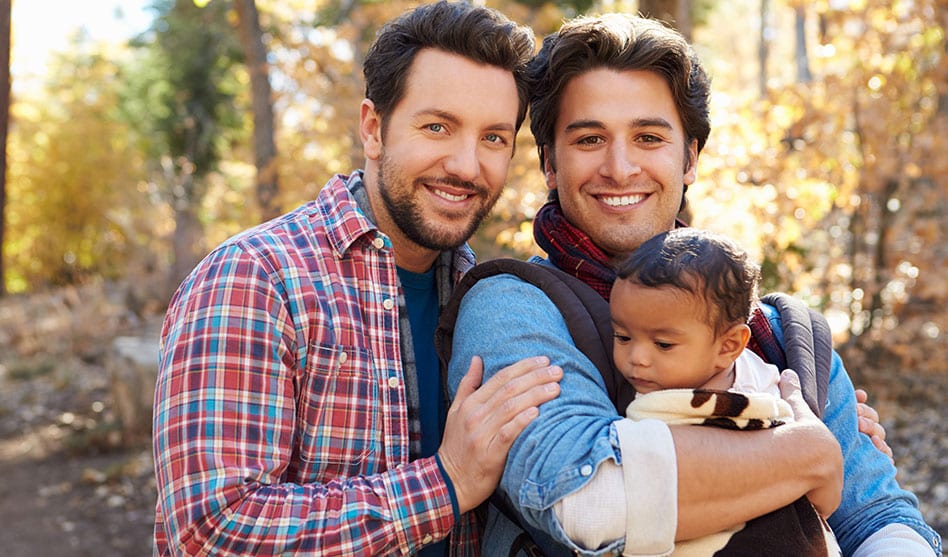 Jamie McGonnigal and Sean Carlson, a Maryland couple in the process of adopting a child, recently started a new Care2 petition calling on U.S. Rep. Robert Aderholt, R-Ala., and the rest of his colleagues in Congress to pull an amendment to a bill funding the Departments of Health, Labor and Education that punishes states that won’t give state or federal dollars to religious-based adoption agencies that refuse to place children with LGBTQ parents.

The couple set a goal of 30,000 signatures for their petition, and as of Tuesday afternoon, July 24, more than 26,000 people had signed. To see or sign the petition, visit Care2.com/go/z/Adoption.

McGonnigal and Carlson started the petition to have the amendment removed after Aderholt tacked it onto the necessary funding bill.
Carlson said he and McGonnigal “challenge” Aderholt to “come sit across from us at our dinner table and tell us we aren’t qualified to be parents.” He said that even though “every aspect of our lives and qualifications” have been evaluated, if Aderholt’s amendment passes, “we could be eliminated before ever being considered, just because of who we are and who we love.”

He continued, “The only thing that matters is the best interests of children, and this bill does nothing to advance that. I dare you to look a child in the face who is seeking a forever home and tell that [you] ruled out a prospective family because they are gay. It’s monstrous.”

In their petition, McGonnigal and Carlson point out that children wait an average of two years to be placed in a home, meaning that “we need more parental candidates, not fewer. There’s no rational reason for this rule, and [Aderholt] needs to pull his amendment.”

Research shows that more than 16,000 same-sex couples are raising an estimated 22,000 adopted children in the U.S. There are more than 428,000 children in foster care in this country, and of those, 107,000 are eligible and available for adoption.

There are an estimated 2 million-plus LGBTQ people interested in adoption.

Ten states in the U.S., including Texas, already allow state-licensed child welfare agencies to refuse to place and provide services to children and families, including LGBT people and same-sex couples, if doing so conflicts with their religious beliefs.

And 42 states — including Texas — are silent on foster parenting by LGBTQ people.