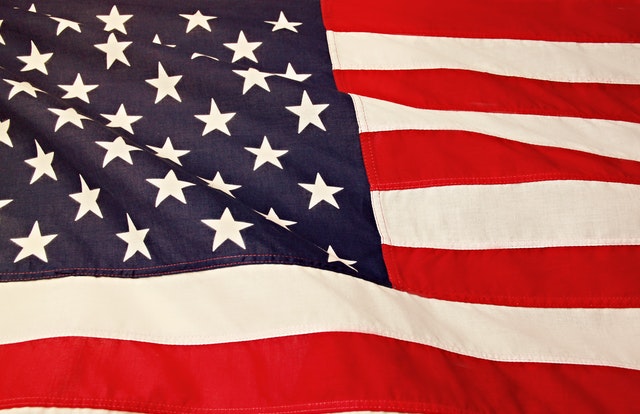 Today in a press conference President Donald Trump has stated that there could be potential for new coronavirus treatments.
These treatments include internal disinfectant as well as light inside the body.
These suggestions are dangerous and completely ridiculous.
Experts are having to warn people that these treatments are complete nonsense and under no circumstances are they to ingest any form of disinfectant or light emitting substances.
Even external contact with disinfectants can be highly dangerous to skin, eyes and the respiratory system.
So what exactly did Donald Trump say?
Well, during a coronavirus task force briefing, an individual presented the results of some US government research that indicated the virus appeared to weaken under exposure to direct sunlight and heat.
The studies also showed that bleach could kill the virus in siliva and respiratory fluids, and isopropyl alcohol could do the same.
The problem is, Donald Trump appeared to take this as a suggestion for human treatment, instead of a measure for destroying the virus spores on surfaces, which was its intended use.
His exact words were as follows:
“And then I said, supposing you brought the light inside of the body, which you can do either through the skin or in some other way. And I think you said you’re going to test that too. Sounds interesting.”
He then went on to say:
“And then I see the disinfectant where it knocks it out in a minute. One minute. And is there a way we can do something like that, by injection inside or almost a cleaning?”
Using disinfectants can certainly kill viruses on surfaces, however it seems that the president has taken this as a sign that it can be used internally, which is very dangerous information to be spreading.
The real experts are saying that you should stick to the usual hygiene recommendations and under no circumstances should you put disinfectant in your body